Ukrianian-born professional ballroom dancer who won the 13th season of Dancing with the Stars together with J.R. Martinez.

She started to practice ballet dancing at age 5 in addition to practice gymnastics, aerobics, figure skating, ballroom dancing and piano.

She was in the May 2011 issue of Playboy publication.

She dated Mario Lopez for 2 years, then the couple split in 2008. She and Lopez reached the finals in the 3rd season of Dancing With the Stars. She later on became engaged to Maksim Chmerkovskiy, however they divided in 2009. She was then engaged to Brad Cent until 2011 and later on to Jason Adelman until 2015.

Rob Kardashian and Cheryl Burke ended up runner-up to her and Martinez in season 13 of Dancing with the Stars. 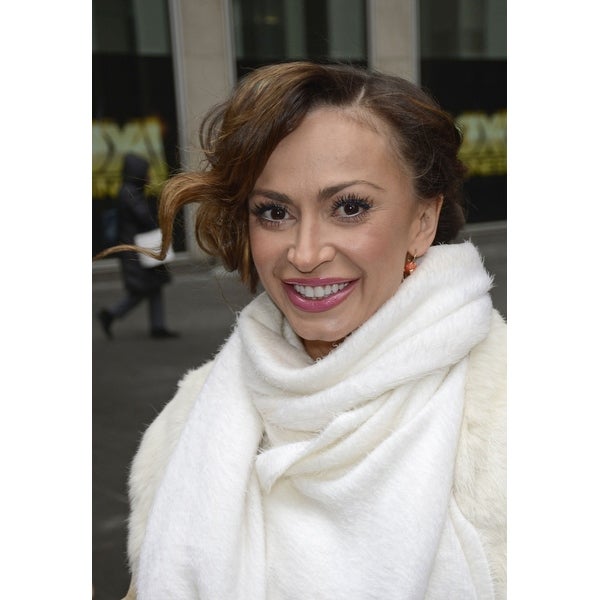 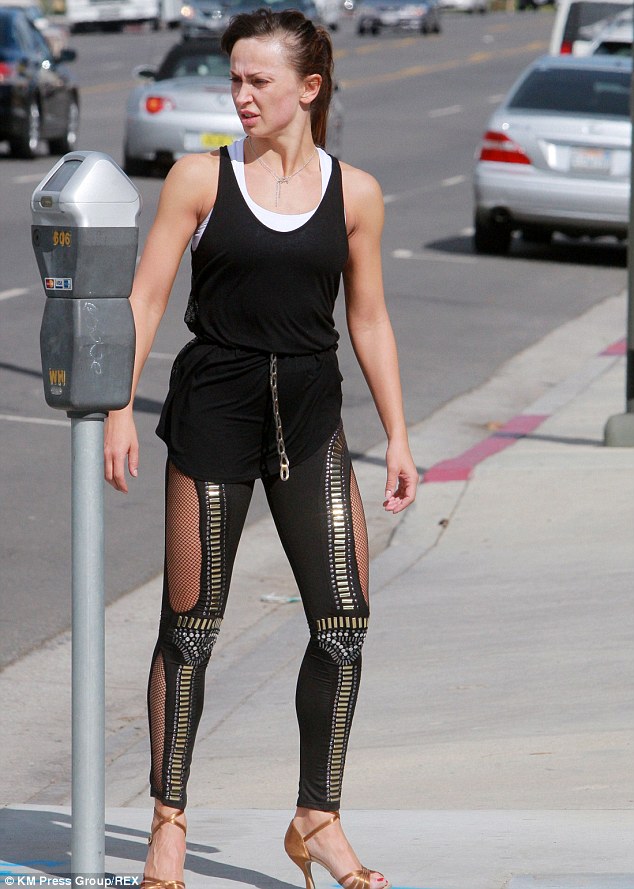 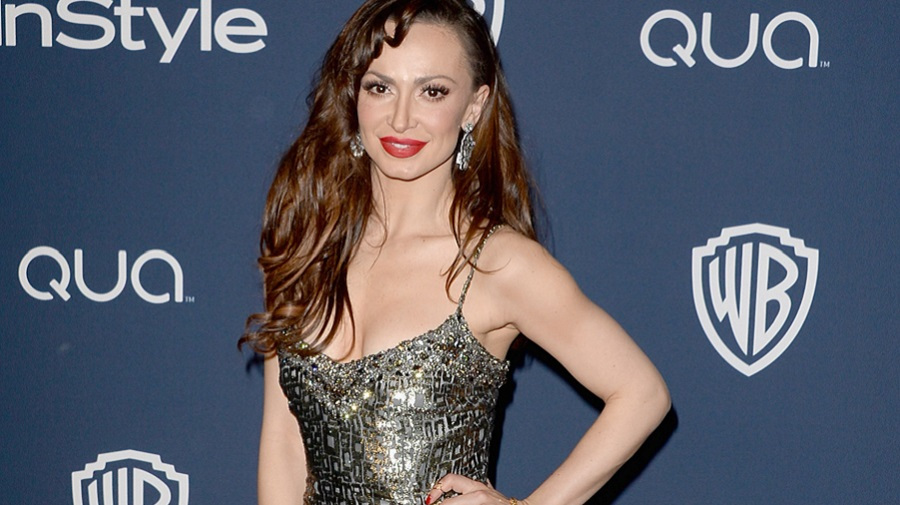 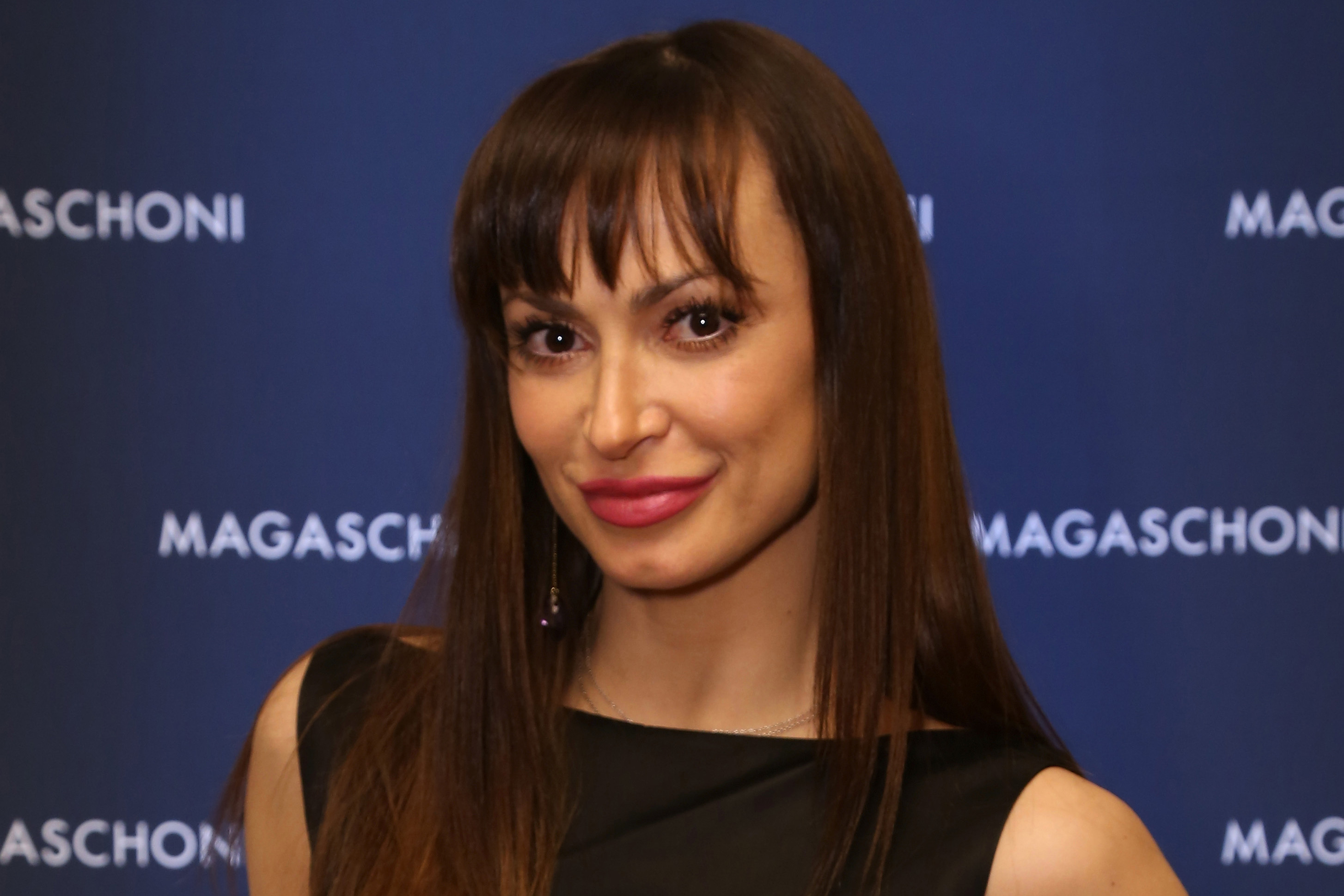 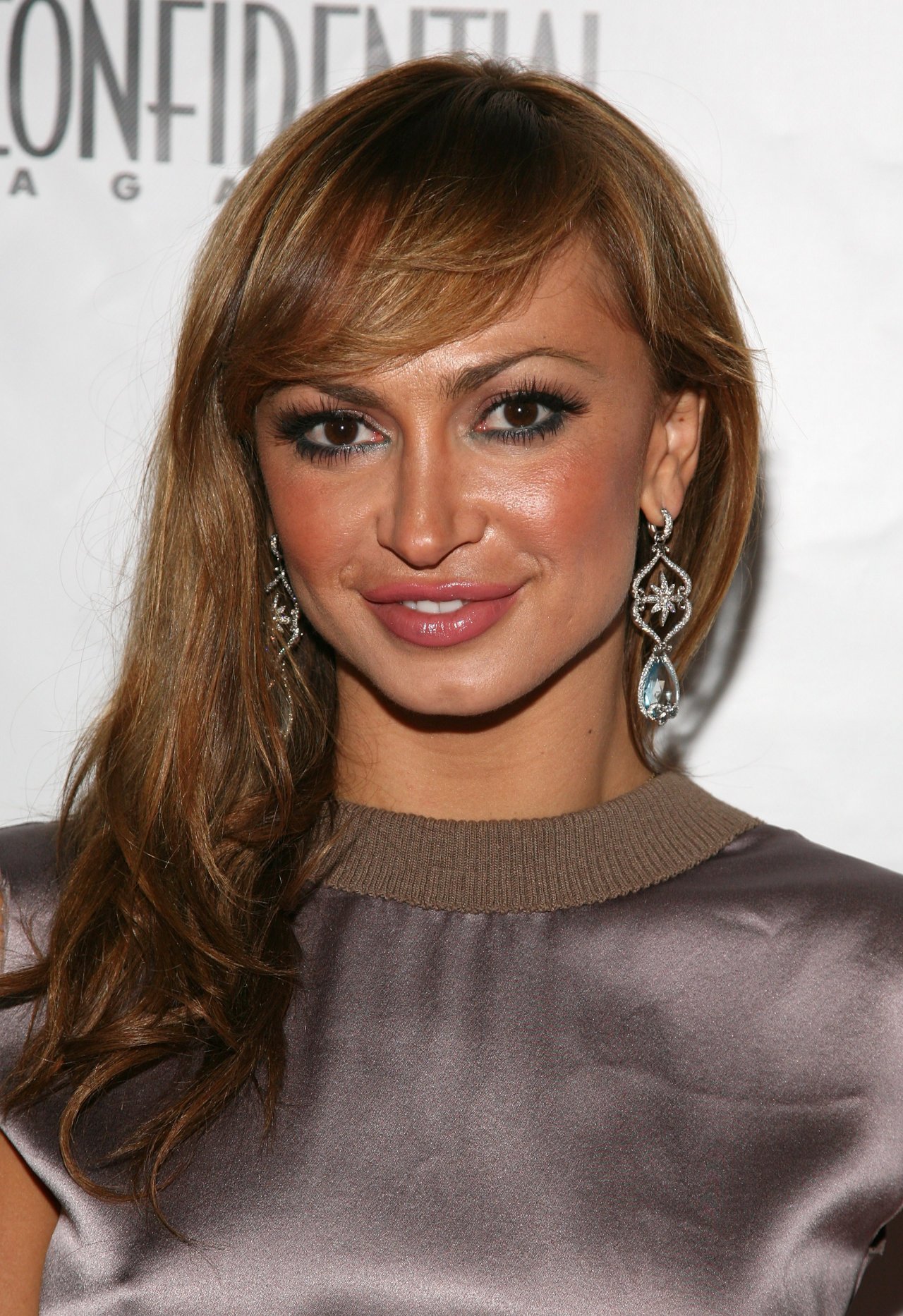